COUPLE SAVE $1700 A YEAR BY DOING BUGGER ALL 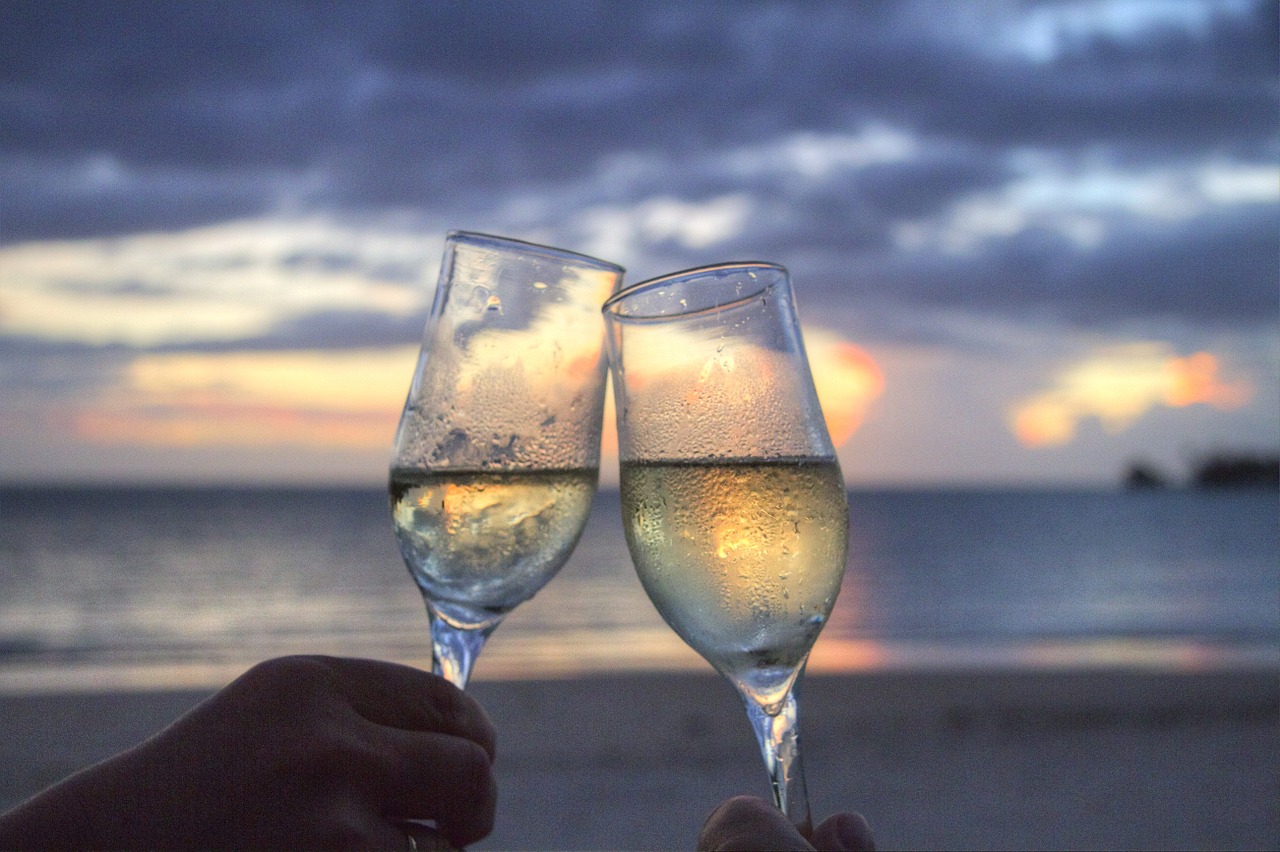 It’s part of living in a capitalist society that we Aussies are lulled into being comfortable owing hundreds of thousands of dollars to the banks.

A Home Loan is how most of us have ANY chance of ever owning a home. The ol’ get a job, get a partner, buy a house, car, kids etc. is the norm and has been for decades and it’s not changing soon. It’s the norm.

You know what else is the norm? Financial Laziness.

I get it. The process of dealing with your home loan deal is as exciting as Barnaby Joyce defending his private life (in a very public way) on prime time TV. (sorry if that does actually excite you!).

But I do get it. Thinking about your Interest Rate is boring. Or it’s one of those things you push down the list to worry about later. OR you don’t understand how it works and can’t be bothered.

But did you know you can make a significant difference to your budget by spending a TINY amount of time trying to get a better deal on your home loan?

As a Mortgage Broker, it’s very common for me to be able to save the average couple a LOT of money by refinancing their home loan. This is what we do. We don’t work for a bank. We work for you. LESS interest is where we want you to be. Not more.

HERE’S A COMMON EXAMPLE OF WHAT WE SEE ALL THE TIME:

They’ve been with the same big bank since they were kids. They don’t care. They think other smaller banks are “Dangerous” because there was a Global Financial Crisis once and some little banks went bust. Never mind many of the big banks (CBA, Westpac, NAB etc.) bought these little banks and they are still going even though they are owned by the majors now in the background, but we won’t go there…

Anyway, Couple 1 are blissfully paying 4.5% interest on their home loan, costing them about $1775 or so per month to pay it off in 30 years.

They were with the big bank too. But they decided to see a Mortgage Broker (Me) when they were thinking about getting some money for a renovation. We reviewed their loan and noticed their interest rate was terrible. We refinanced their home loan to a new lender at 3.79% with no ongoing fees. (Yes there are cheaper deals for certain loans out there. Just need to show a rate to prove the point!).

SECONDLY, Couple 2 decide to (and they should!) pay the same amount they were paying per month when they were with the big bank. They’re throwing that $146 p/m saving back into their loan. This means they could save over $37,000 in interest over the life of their loan AND have it paid off just over 4 years earlier. BY DOING BUGGER ALL.

WHAT EFFORT WAS INVOLVED?

Well a lot of know how, insight and good advice from us. But really for Couple 2, all they had to do was gather the info we requested and spend an hour with us working through their future plans to make sure we found a deal and lender that really fit with where they wanted to go. We did the rest.

Out there in finance world, there is a constantly shifting landscape right now. There is a Banking Royal Commission in play.

Mainly the big banks are being called out in court over some horrific business practices that have hurt customers very badly in the name of greed. Recently it was announced CBA have been ordered to pay a $700 Million Dollar fine for breaching its anti money laundering and counter terrorism obligations. This is the biggest civil penalty paid in Australian Corporate History – READ MORE.

Do you think banks will pass this cost onto their shareholders? Or will we see customers (YOU) being hit with higher rates and fees? hmmm. They exist to make a profit. So which one is more likely?

Now more than ever, it’s important to review your home loan interest rate.

For us as mortgage brokers and you as clients, we will see tougher regulation, which can only be a good thing. The regulations are designed to keep you safe from dodgy banks (and brokers) that may try to take advantage of you.

A downside for you is that you will be more highly scrutinised than ever before. It will be harder for some to get a loan approval. It’s very likely it will get to the point where your monthly living expenses are checked and cross checked to the dollar to make sure you don’t spend more per month on the pub or a night out for tea than you SAY you do. Sounds like a joke? I’m deadly serious. This will be the way of the future and many banks are already adopting this process. We are across these changes.

IF you want to stay on top of your Home Loan. What if you want to pay the thing off faster than 30 years. Also if you want to make sure you aren’t paying a rate that is too high costing you literally tens of thousands of dollars over the long term. Then do something! Google a better deal! Screw your own bank down and get a better rate. OR even better, talk to your mortgage broker.

The home loan deals are always changing. So it’s best to do this at least every 4-5 years and you can’t go wrong.

Jonathon Coleman is the Managing Director of One Stone Finance.  Mortgage Brokers based in the Hobart Area, servicing all of Tasmania.

Our ethos is to break the mould of traditional mortgage broking and start, or rebuild, your journey into the finance world with a strong foundation. Your lifestyle, goals, dreams and aspirations are what truly matter.